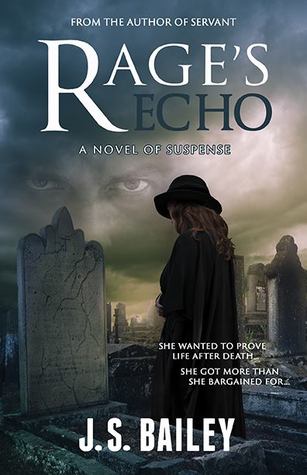 He longs for heaven…and revenge.

Jessica Roman-Dell, a paranormal investigator from small-town Ohio, wants to find a ghost to prove that life continues after death. Little does Jessica realize the danger she’ll face when the spirit of a murder victim named Jerry Madison follows her home from a graveyard one night and refuses to leave.

Jerry says he is lonely. He wishes to go to heaven because watching the world pass by without him is more unbearable than death itself. But Jerry is there for another reason that will hit closer to home than Jessica ever could have imagined.

For Jerry is not as innocent as Jessica thinks. Like his murderers, he, too, has killed–and he will stop at nothing to send those responsible for his death to the grave.

END_OF_DOCUMENT_TOKEN_TO_BE_REPLACED 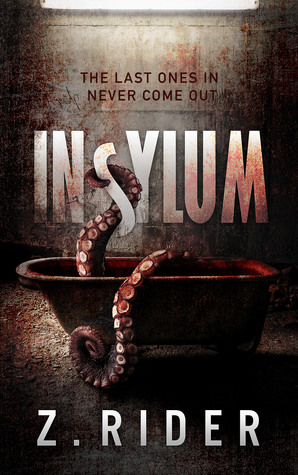 I received a copy of this on NetGalley in exchange for an honest review.

The Last Ones In…Never Come Out

A.J. changed in boot camp, coming out all straight-backed and short-haired. His best friend Nate hardly recognizes him anymore, especially when it comes to the way he acts. His priorities. Now he’s about to ship out to Afghanistan, and despite the rift growing between them, the two decide to have one last hurrah—at Insylum, the extreme traveling funhouse they’ve been waiting for a chance at for years.

They’re last in line on the last night of the show. They are the last two to go in.

And they may never come back out.

END_OF_DOCUMENT_TOKEN_TO_BE_REPLACED 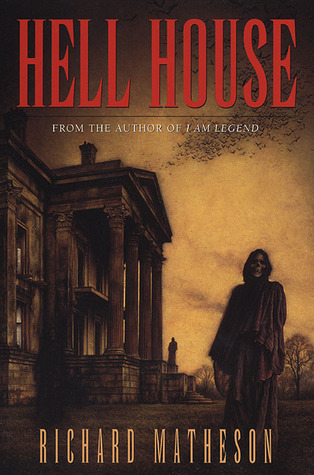